How To Transition Into Your Authentic Self 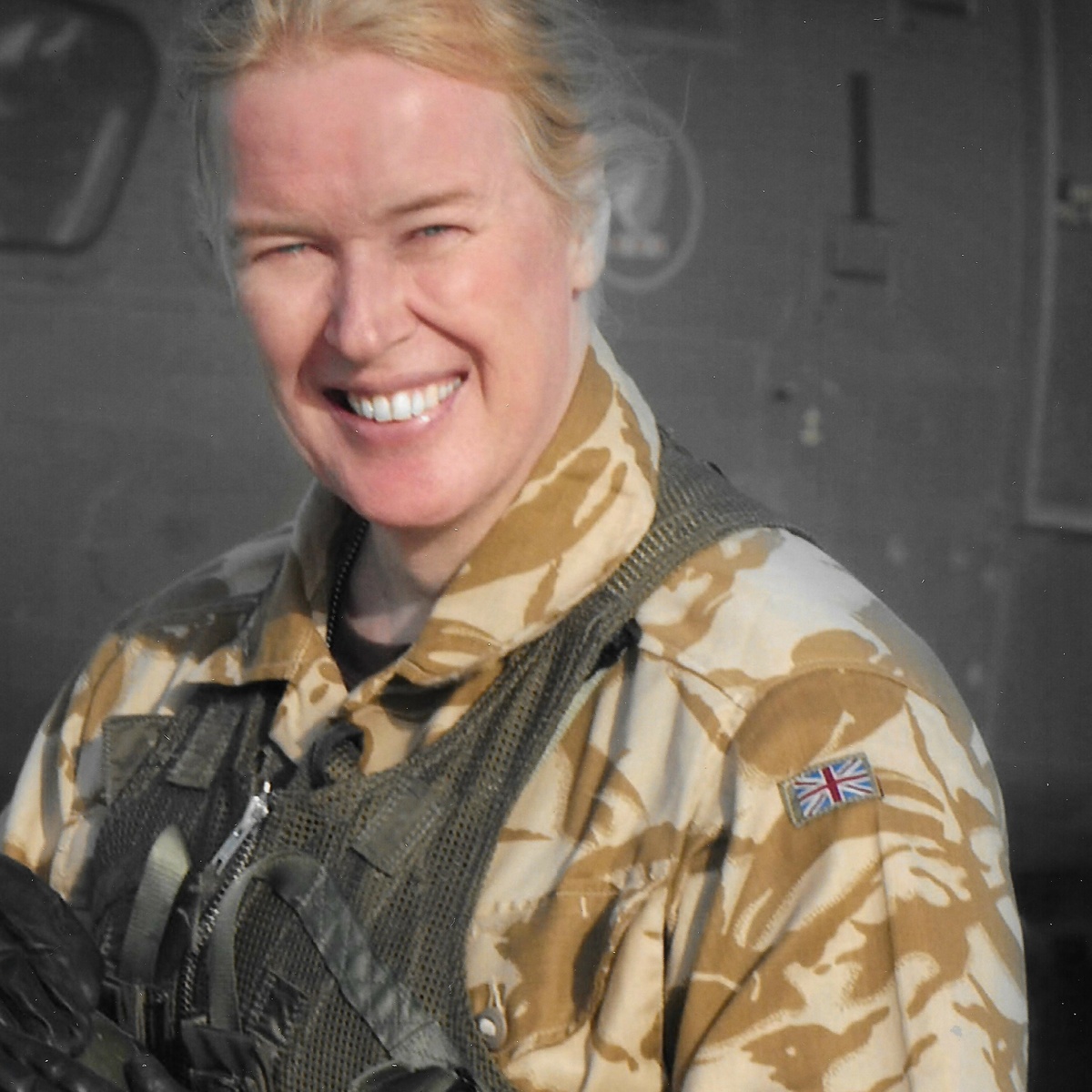 Discover your way home with stories of courage and grit

Caroline Paige was the first openly serving transgender person in the British Air Forces. In 1999, she made the choice to transition. After a nearly 20-year career with the Royal Air Force – there were immediate calls for her dismissible. However, Caroline moved forward as the person she was meant to be and found incredible success and praises for her exceptional service – becoming an LGBT+ advocate inside and outside of the armed forces. Today, Caroline is the joint CEO of the newly formed charity Fighting With Pride - The LGBT+ Military Charity. The charity is leading the health and wellbeing support of LGBT+ veterans, serving personnel and families. She joins us today to discuss her transition, life in the military and the advocacy work she does in the LGBT+ community.

LGBT+ participation in the Remembrance Day service is discussed. [3:04]

Caroline describes her childhood to the listeners. [5:40]

The moment that Caroline began to question her gender identity is reflected on. [8:28]

Joining the Air Force and being LGBT+ in a hostile environment is touched on. [11:07]

How Caroline found the courage to transition is explained. [20:02]

Bullying that Caroline faced after transitioning is touched on. [24:58]

Caroline touches on the work that brought her recognition and commendation for excellent service. [27:47]

The differences between Caroline’s life before and after she transitioned is detailed. [31:36]

Caroline’s relationship with her family and her their reactions to her transition is reflected on. [33:29]

The charity Caroline founded and her advocacy for LGBT+ people is touched on. [37:09]

Caroline explains what she believes her purpose to be now. [40:17]

The biggest learnings in Caroline’s journeys are detailed. [41:29]

Advice for people looking to transition is given. [43:02]

How to contact Caroline and learn more about her. [45:07]

“You stand to lose everything you love, so you put so much effort into hiding it but you can’t, as I say earlier, you’ve still got to try and take those risks to be yourself and I did take those risks.” [15:42-15:54] 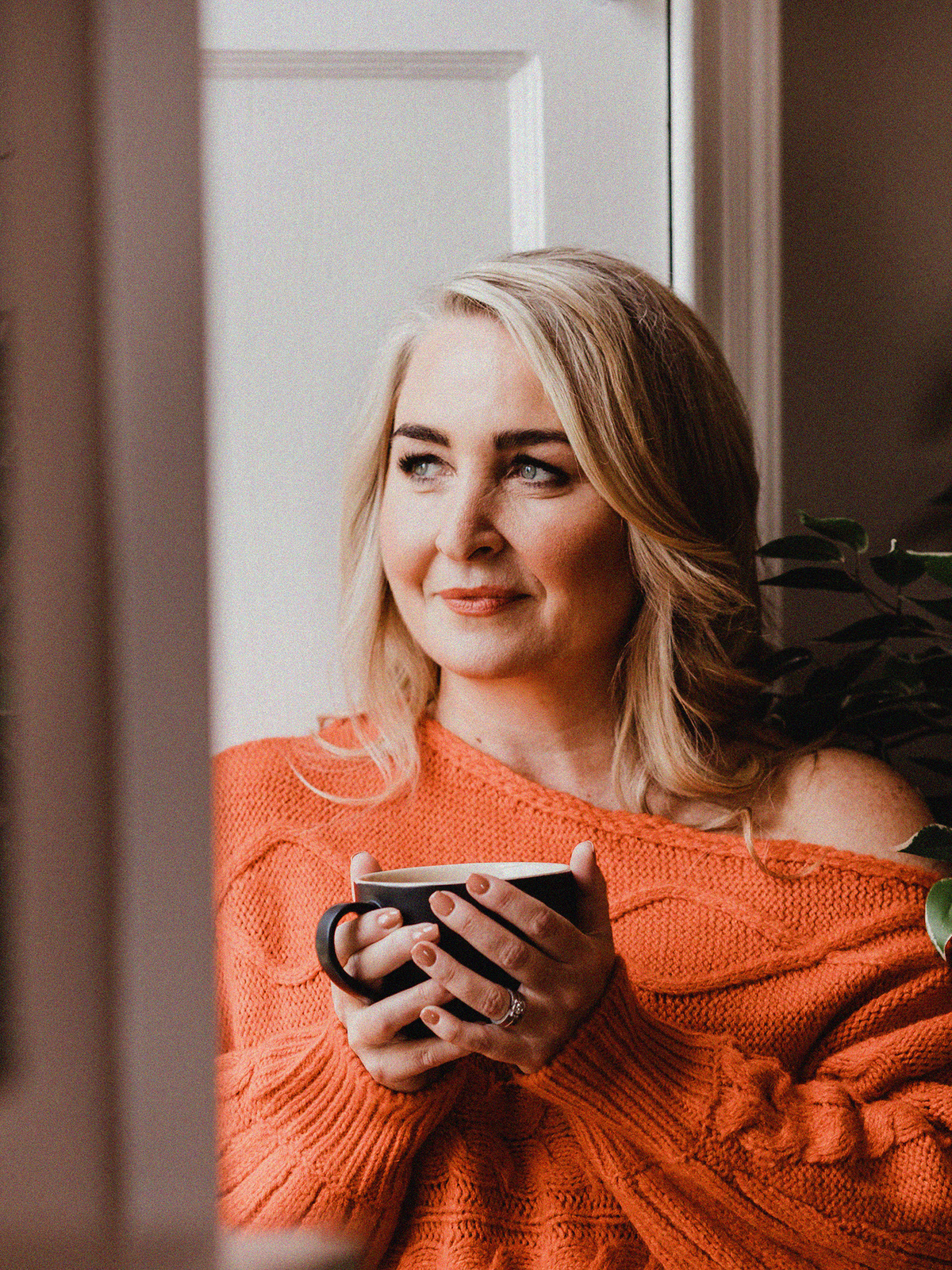 Hosted by ICF Master Coach, Mentor, Meditation & Ayurveda Teacher, Gillian McMichael, this podcast will inspire you to unlock your true purpose and ignite your infinite potential. Now is the time to grow, flourish and thrive as you find your way home, back to your true self. 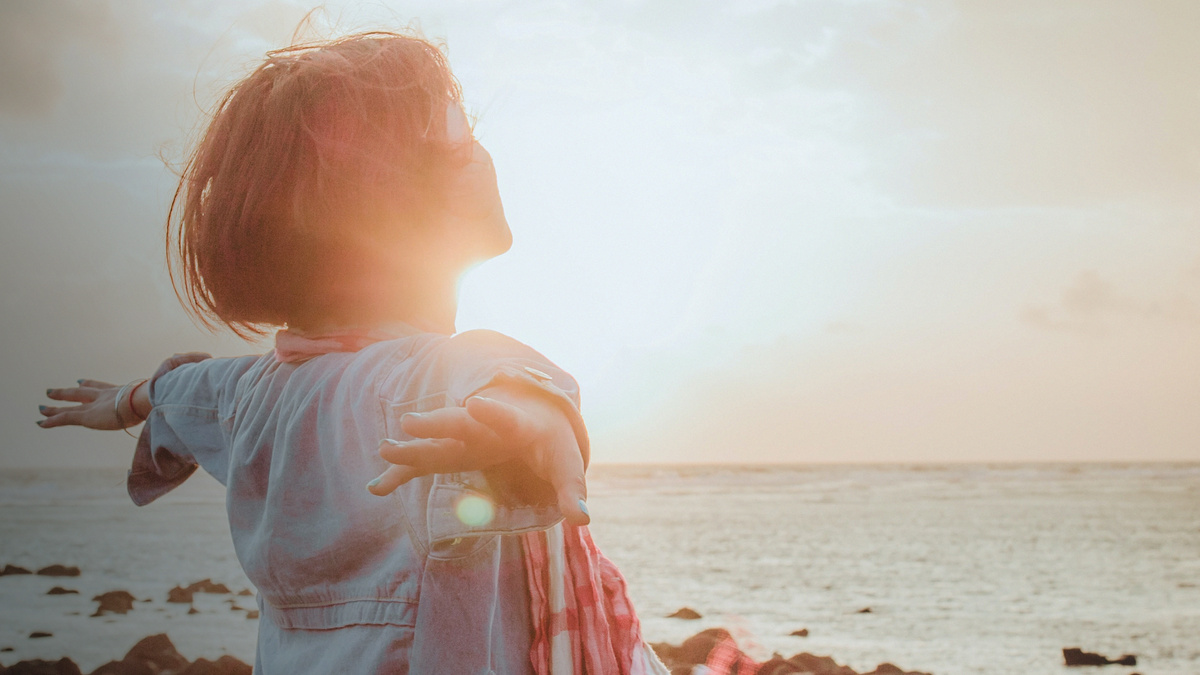