Feedback from experienced coaches has been so thorough and considered, I feel I’m really growing as a coach 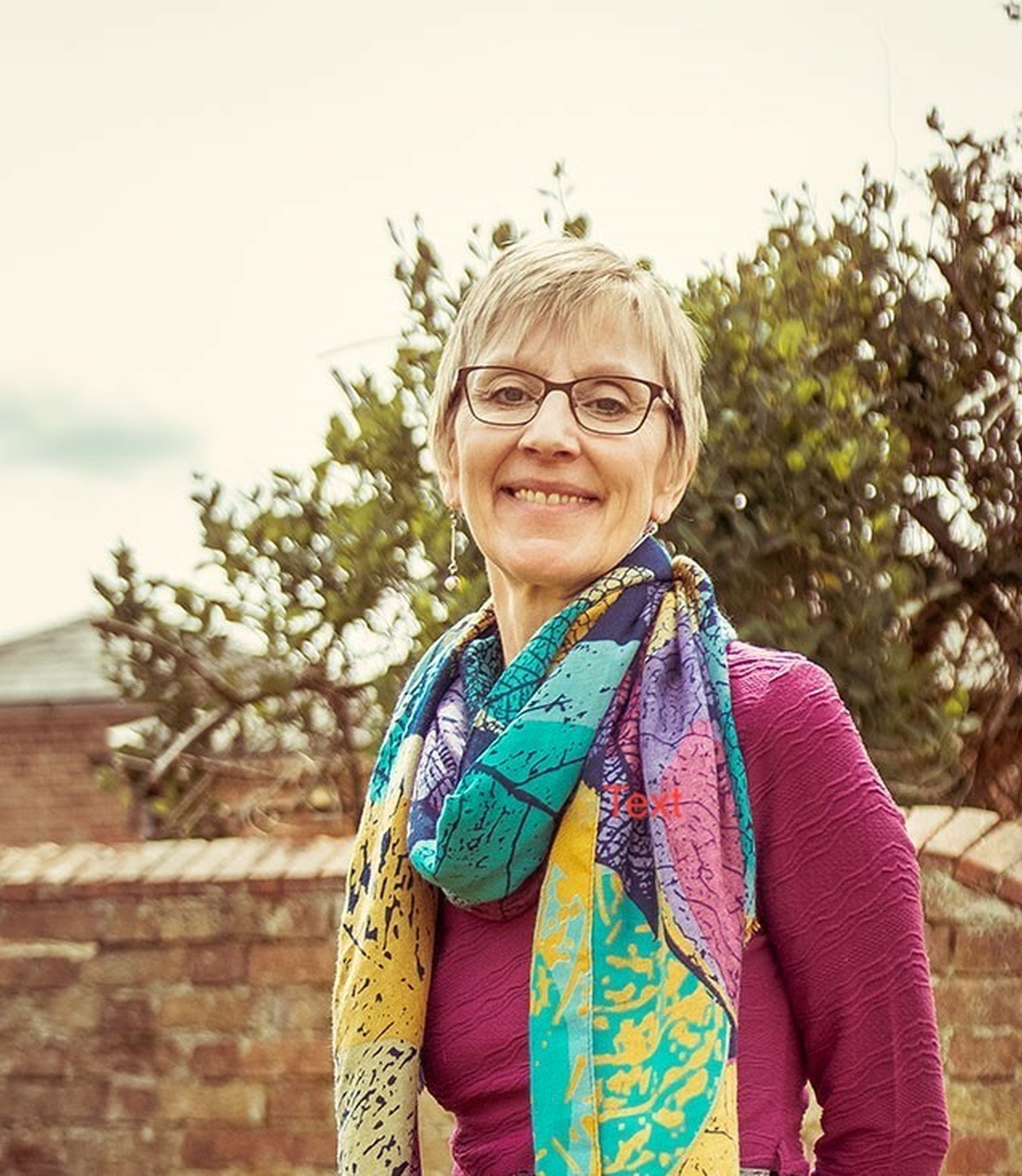 Most of my career I have been employed in Human Resources and Learning and Organisational Development roles. In 2013, when I successfully completed the Institute of Leadership and Management Development level 7 Certificate in Executive Coaching and Leadership Mentoring, coaching became a more significant part of my work, both as lead for the organisations’ coaching arrangements and as a coach myself.

In 2016, the local government organisation I worked for, was the focus of a study on how we used coaching to provide more for less. We had to make significant cuts to our spending and coaching proved to be a very successful development method, which helped us achieve the reductions in our budgets. We really did provide more with less!

In September 2018, I resigned from my role at the University of Cambridge and my aim was to set up my own coaching practice. I had already completed Full Circle Global’s Certificate in Career Coaching in 2018 and learned so much in just 2 days, I decided that I wanted to learn more with them.

When you’re setting up a new business, you need to consider your investments very carefully, but I’ve no regrets that I enrolled on the Certificate in Professional Coaching Practice programme. We were a big learning group, but we bonded so quickly and we’re all still in touch even now. Before I’d finished the first 2 day workshop part of it, I’d already decided to enrol on the full Diploma, which I’m still currently doing. I’ve also enrolled on the Certificate in Team Coaching.

One of the things I really appreciate (and my husband possibly more so!) is that these programmes don’t involve written assignments or exams. The assessments are all of recorded live coaching sessions, which takes some getting used to. However, the feedback from experienced coaches has been so thorough and considered, I feel I’m really growing as a coach.

I’ve no regrets that I’ve set up my own practice. Running your own business is not without it’s challenges though and it’s not for everyone, I love it, even though it’s early days and money is tight while I’m building it up. However, regardless of whether I’m coaching for my own practise or when I was an employee, it’s so rewarding when you see the difference it can make to people’s lives and I think I’d find it hard to stop coaching now.