I Was Lost, But I'm Now Found 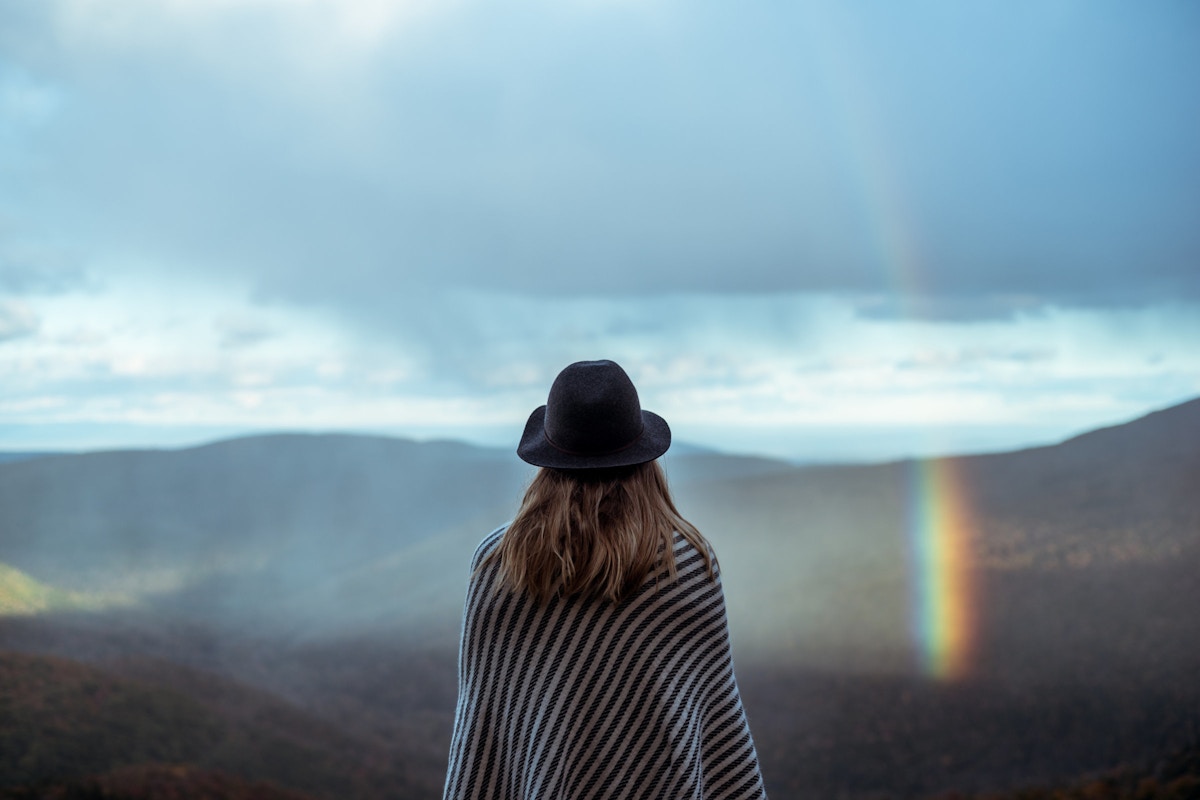 I've been lost for most of my life. Far out at sea. Occasionally trying to get back to shore but inevitably not getting there. The current taking me further and further away.

My first recollection of this was when I was a child, then a teenager, a young woman and finally as an adult. I’ve spent most of my life searching for something but not knowing what it was. I knew I needed to find it but I couldn’t quite catch it, grab hold of it and when I thought I’d found it, it always slipped through my fingers.

I moved from job to job, friendships to friendships, city to city all in search of something I couldn’t quite articulate. I found love, lost love. I recreated myself every few years and at each stage of this process I never stopped to reflect on who I was, where I was going and more to the point what I wanted for myself.

I dreamed of being an actress as a teenage girl lay on my bed. Fixated on what it would give me, but when given the opportunity I shyed away. I moved to London with the idea of escaping the norm and expectations of a stereotypical life, which I did for a while but soon fell into what I was trying to escape from. Nothing was good enough, I could always do better. My search for fulfilment always falling short and never meeting the grade. This allowed me to wallow in my perceived lack of success and overall dissatisfaction with my lot. Questions were raised, 'life has got to be better than this, surely there has to be more?'

Eventually the answers came and instead of looking for life to fix my dissatisfaction I realised I could be in the driving seat and if I took my time, I could figure out how I could get closer to what I was looking for.

Over time I got success, I got the satisfaction of running my own business. Getting married and becoming a mum. But with this success came compromise and a feeling that the bar had to be raised yet again. This time it was a different voice and instead of being out at sea I had found myself an island where my life had all the trimmings. This worked for many years, career success, security, holidays and lots of stuff. But as life does, it’s shifts gear and the cracks in my relationship appeared. A decade of marriage down the drain and a discontent for each other appeared, that I never knew was possible.

Life was fractured, recession had hit and as I looked on I witnessed the life I’d created, my island get washed away by an unrelenting tide. My son and I watched on as we got tossed back out to sea where I remained for nearly another decade.

For a couple of years the current was so strong I could barley look up to see if I was swimming in the right direction. But as time passed the swim became easier. This time round the reinventing was bourne out of survival but it felt different. I swam like I’d never swam before this time with more purpose, more determination and with an energy that held me steadfast. I was focused and committed.

My road to full recovery took 7-years. I knew it would take time but I didn't realise how long it would take for me to feel whole again. During my time of rebuilding, I invested a lot in my own personal development, I learned how to be kind to myself and over time I created my own self-care plan. This developed into my life routine which I've been following every day since. I received coaching, I learned how to meditate and to manage my energy better. I also learned that sometimes you need to ask for help and sometimes you need to come fully out of your comfort zone, to feel vulnerable and learn to trust yourself. All these experiences helped me transform my life, my career and my relationships.

As I carefully navigated myself back to shore and walked on dry land it became clear to me that what I’d been looking for all my life. It was the most simplest of things and something that if I would have taken the time to tread water for a moment, I would have seen.

I'd been swimming up stream for most of my life instead of going with the ebb and flow of the natural current, because when I did, when I succumbed to what was instead of forcing and searching for what was missing - I found myself.

As I enter this next decade, I know I don't need to keep searching, as everything I have and need is already there, within me.

I created OneLifeMapp™ for this very reason, so you too could find everything you need within you. To find out more click on the link below and make this decade one to remember.