Go for it! Feed your curiosity! 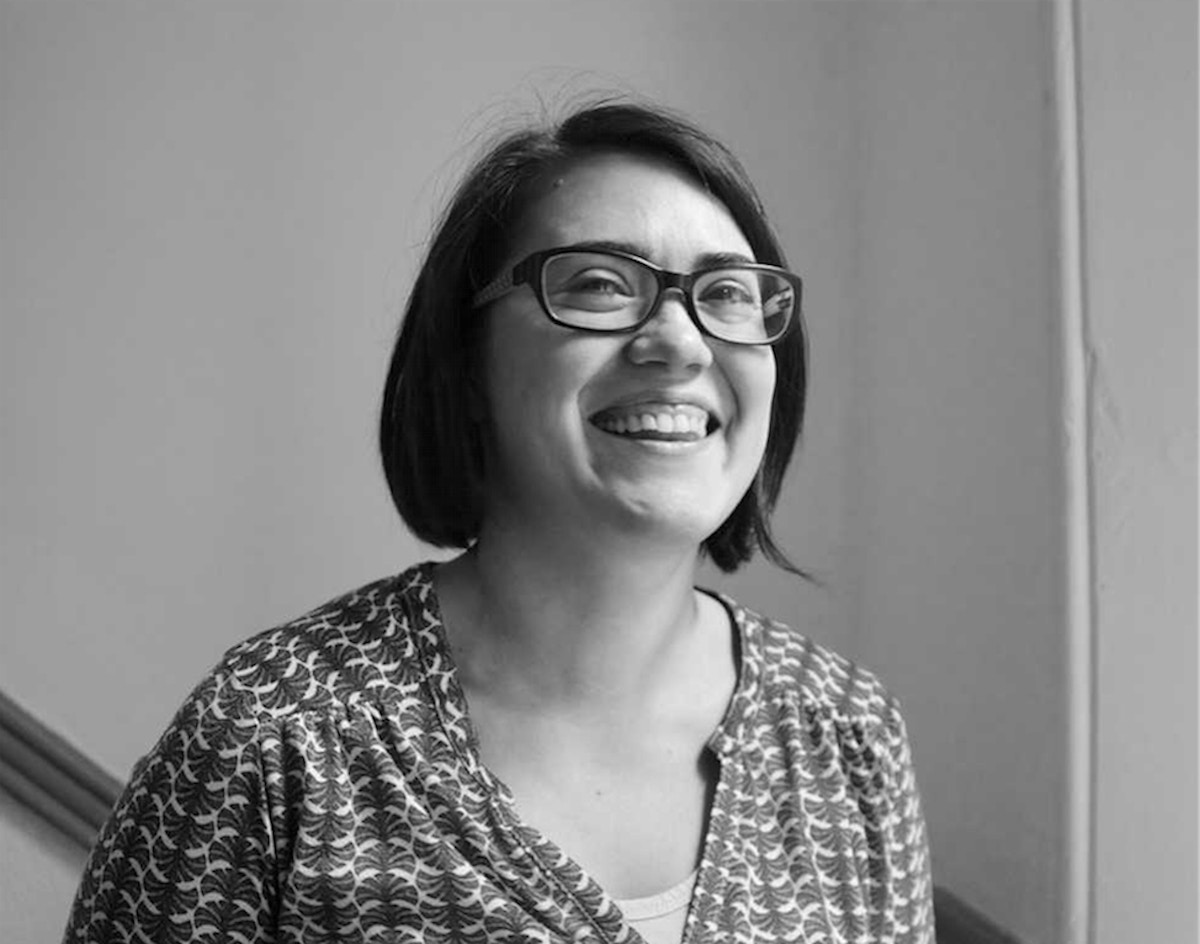 "Before training as a coach, I completed a MSc in Criminology and worked for the third sector as a support worker for several years, mainly within homelessness and domestic abuse. I also did some project-based work with the Scottish Prison Services preparing life-sentenced female offenders for release. In September 2016, I signed up for a counselling diploma course, wanting to gain the skills to support people at a deeper level. However, during the training and my placements I realised that my personality and approach to working with people was more suited to coaching.

During my final year of my counselling diploma, I completed a placement with the Scottish Prison Service. As part of this placement, I was researching various projects that had been developed globally to support prisoners in preparing for release. Initially, my goal was to find inspiration for my own work I was doing with the women at the time. One of the projects that I came across really caught my attention, it was a service offering life coaching in prisons - Coaching Inside and Out. At that time, I had only heard the odd mention of coaching and I knew it wasn’t something that was highly regarded in the counselling field. So, initially I was a bit skeptical, but I decided to read more about it and found that the coaching approach really suited my personality and my understanding of human potential. I wanted to learn more about it and experience it myself, so a couple of days later, I had signed up for coaching myself.

At that time, I was going through a few changes both professionally and privately and I was really surprised by how quickly I experienced benefits from coaching. However, the thing that struck me the most about coaching was how much I enjoyed going to the sessions, it provided such a positive space and opportunity for me to reflect on how I wanted to ‘design my life’ and the actions I would need to take to get me there. It wasn’t long after that I decided to stop counselling and apply for a coaching course.

Coming from an academic background, it was very important for me to make sure that I completed my training with a provider that was well established, had a good reputation and offered ICF accredited training. That was the initial reason I was attracted to FCG. I then got in touch with Jane and she was absolutely lovely! We had a chat just a few days before the course started and she showed me the training offices and answered all my questions quickly and thoroughly, which I really appreciated. So, it was a mix of accreditation, the personal attention and efficiency with which everything was arranged. I also loved the rooms, the locations of the school, I can’t say one negative thing about FCG!

There are a couple of things that I really enjoyed about the programme; The small group size (being taught in a small group was excellent, as the tutors were able to spend more time answering specific questions and we really got to know each other very well, which allowed me to feel more at ease when we started practicing the skills with each other)
The experiential nature (I loved that we were ‘thrown into the deep end’ almost straight away. Having spent over five years in lecture halls, it was a radically new and refreshing way of learning for me.)
Peer to peer coaching (What I enjoyed most about the peer to peer coaching was that I was paired up with people who weren’t living in the same location, so I got the chance to try out coaching via skype/phone, which I think will serve me well in the future as it makes coaching much more accessible)

If I hadn’t experienced any challenges, then I wouldn’t have been engaging in the process. In terms of challenges, for me, there was the initial nervousness of being in a group full of strangers, something that feels quite uncomfortable for me. There were also some challenges in terms of practicing skills with other students ’what if I’m doing it wrong’, ‘what if I make a fool of myself’..
I am very mindful of being an ethical practitioner and I think the most important thing about being an ethical practitioner is to have experienced the process yourself. So, any challenges I have experienced were worth it, because they provide me with a greater understanding of what it will be like for my clients.

So, I have just completed the certificate in August and am working part-time since September to give me the time and headspace to set up my own coaching business. It’s a very exciting, but also scary time, as there are many skills to running a business that I am still figuring out. However, it's all part of the journey and I’m mostly excited!

One of the tutors on the course said ‘Who you are is how you coach’ and I find that statement incredibly liberating, because it gives you the space to be you and to make your unique contribution to the field, which is something that not many professions do in my opinion. So, I am excited to see what the future holds and how I show up as a coach for my clients.

For anyone considering training to become a coach I say - Go for it! Feed your curiosity!"